NEANN members promote the highest standards of practice through: professional networking, education, and political and community activism at a regional and national level.

The roots of the New England Association of Neonatal Nurses were established in Connecticut.

Originally chartered in 1978 as the Connecticut Association of Neonatal Nurses, our founders were inspired to organize and make an impact in a time when neonatal care was in its infancy. The Connecticut group went through numerous changes during the next 36 years, including the evolution of the computer age.

In 2014, the membership of the Connecticut group analytically reviewed its process, goals and workflow. Inspired by the impact that regionalization would bring, NEANN was born!

In 2019, NEANN officially became the New England chapter of the National Association of Neonatal Nurses.

Today, with virtual networking capabilities and a strong membership from seven states, NEANN is thriving!

Bylaws are the rules and regulations that provide a framework for the operations and management of an organization.

NEANN’s bylaws were written and approved in 2015. The bylaws will be reviewed for content every five years. Click here for a copy of the NEANN’s current bylaws. 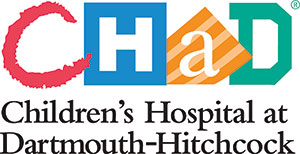 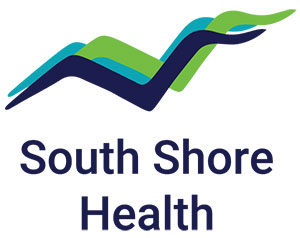